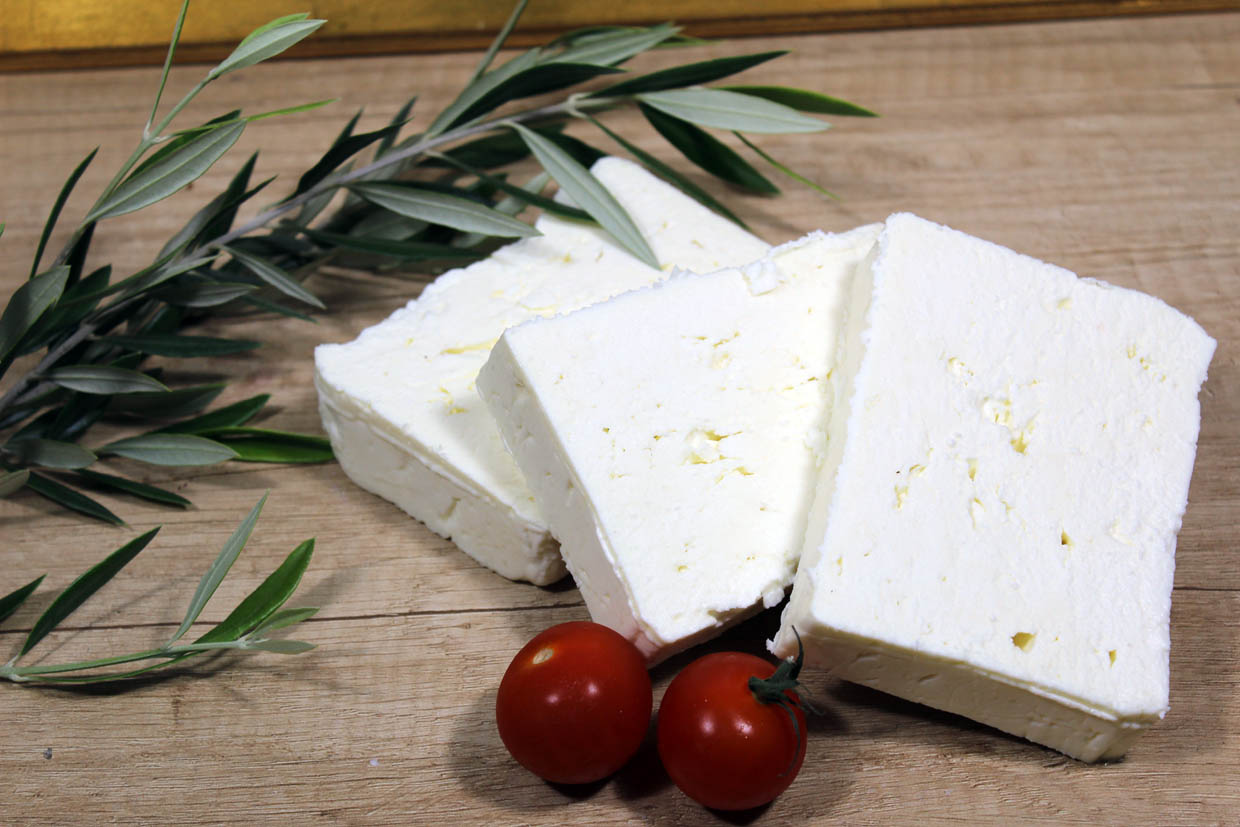 It has broad popular consumption and ranks first among all Greek and foreign cheese manufactured or placed on the Greek market.

Food with great biological value, highly palatable, is the most desired culinary supplement of the Greek majority.

Made from sheep's milk or by adding boath sheep and goat milk.

It has a lightly salty, sour flavor and natural white color.

It is consumed as table cheese and also used in salads and pies.